Freshwater pearl price on the rise in China 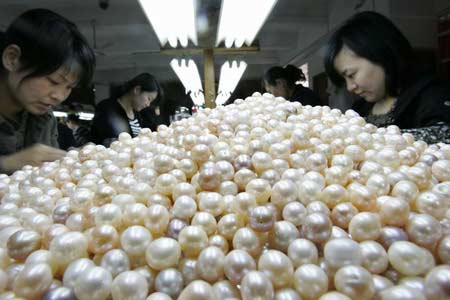 In 2010 and 2011, Zhuji produced about 3,000 tonnes of pearls, respectively, while the number declined to 1,500 tonnes in 2013. Production volume this year is expected to reach 1,200 tonnes, according to statistics compiled by the Zhejiang Professional Association of Pearls (ZPAP).

Zhuji, China’s biggest pearl production base, has more than 2,500 pearl farmers and manufacturers, according to Qian Hongfei, deputy secretary general of the association, who was quoted in the report. Zhuji’s pearl industry generated RMB 10 billion (about $1.64 billion) in revenues in 2012.

“Before 2008, 75 percent of pearls in Zhuji were exported; but the export volume has dropped greatly after the global financial crisis, which has led to sharp drops in pearl prices. Pearl farmers therefore started to undersell their mussels, which resulted in several pearl farms going out of business. Only the major ones survived,” Qian told the newspaper.

Tighter production will become most palpable this year as the city enters its pearl harvesting season after five years of farming.

“It takes four to six years before you make your harvest. This year happens to be harvest season since 2008. This is why this year’s production is small,” Qian explained. 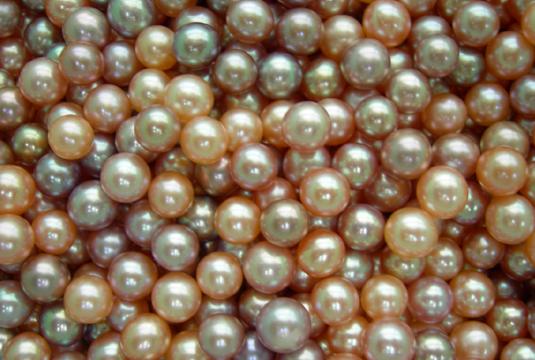 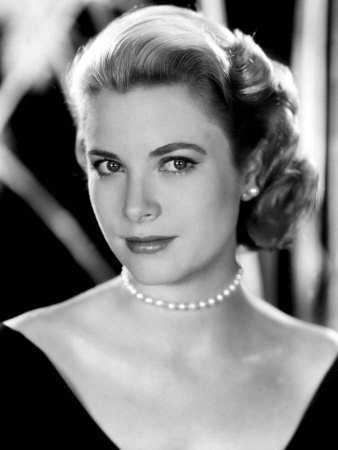 Since their discovery, pearls have never gone out of fashion, going unharmed through every time and style and adorning neck and clothes of many famous historical characters, like Cleopatra,… 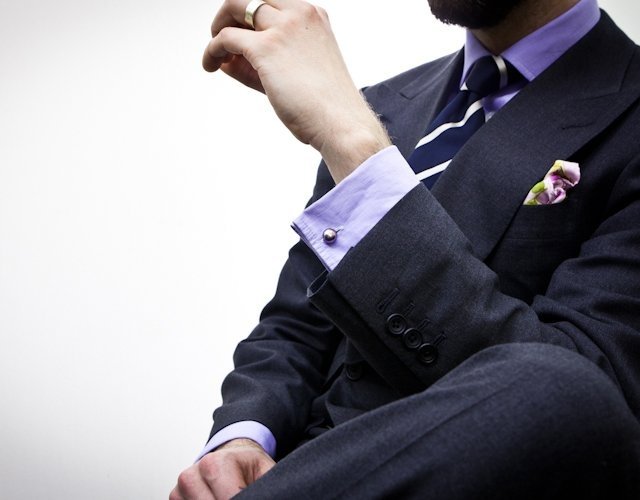 Cufflinks, used more than three centuries ago in the United Kingdom as an ornament of luxury, are the male jewelry of excellence. A small valuable accessory of great impact,… 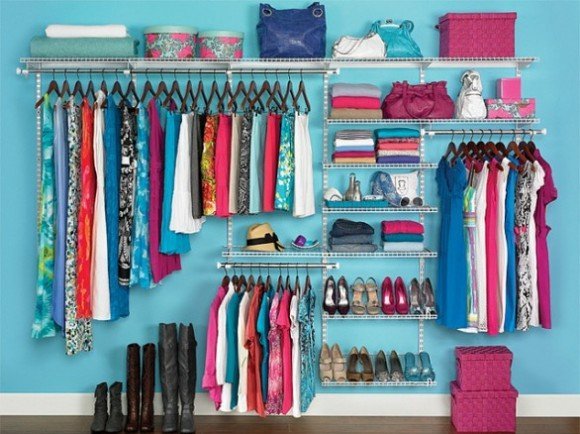 What are the items that are timeless and beyond fashion, the “must-have” items that every woman’s wardrobe must contain? Surely a pair of jeans, a white silk shirt,… 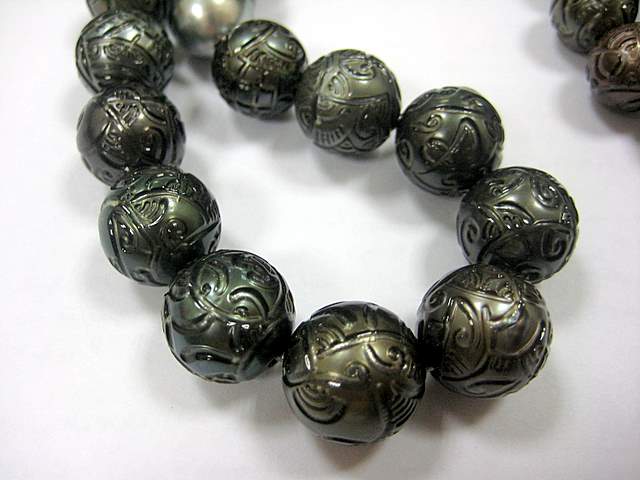 A tattoo carved in a black pearl of Tahiti!   The pearl is already a natural artwork and then for some, these particular products can appear an outrageous affront…