The pearl. A gem with organic origins and a fascinating yet contrasting nature: at first it may seem a simple thing as far as beautiful it may be, but its own birth is a fascinating and almost miraculous event.

Since always considered the quintessence of simplicity, the pearl has fascinated men for ages, from the simple natives to the greatest emperors of history, and its market is nowadays constantly changing. For this reason the China Gold News has kindly asked me to be interviewed as pearl evaluator in Italy.

Despite the miraculous developement of this sector in the last 20 years, the gap is still big because of the drastic changes that happened is so little time; the Akoya pearls and the australian South Sea have always been the base of the pearl market, especially the first ones since their cultivation has firstly been developed from the heart and mind of Kokichi Mikimoto, the founder of the pearl cultivation itself.

But in the middle ’90s freshwater pearls have challenged this leading position, forcing the already solid Akoya to give up a slice of market to this new breed of pearls grown in the south of China, becoming famous thanks to their captivating price and consequent economic accessibility, beginning a true industrial revolution in the pearl field.

Nowadays everyone can buy a pearl necklace thanks to the freshwater ones. But why? Because the needed condition for the cultivation are less harsh then the other types of pearls, and this benefits the productors, dealers and clients; it is undeniable the fact that this quick develope is due to the stronger and stronger inner demand which represents a further motivation for the cultivators. And, as I had the chance discover on my own, most of the costumers now say “I love freshwater pearls“.

The years pass by and the Chinese production skills get sharper – thanks to the huge invenstments on new tecniques -, finally improving the final product to the – light – detriment of the material quality. But, if the freshwaters suffer a little decrease, the Akoya ones undergo a harsher drop because of the strict inspections applied during the production, which have lead to a further improvement of the final product.

Although China has begun to produce the fine Akoya (called South pearls) and the same freshwater production needs less time – with a steadier avaliability -, the market is still unstable and even a person with 20 years of experience like me can hardly guess what the tendency of this field will precisely be.

However, I have a clear opinion on a possible future tendency, thanks to the certainty that this field can only grow in a constant way.

Not only the pearls but even the jewel design can change depending on the market they have been introduced into: in Italy the European style (the simplest one without many precious stones besides pearls) dominates the market, but generally the single piece of jewellery collects the influence of different cultures, pointing out not only the preferences of the costumer but the global espression too.

One thing that I particularly like to talk about is the new 3D tecnique which is used to show the final product to the costumer, so he/she can concretely see it before its realisation in order to prove the fullfilment of his/her demand. 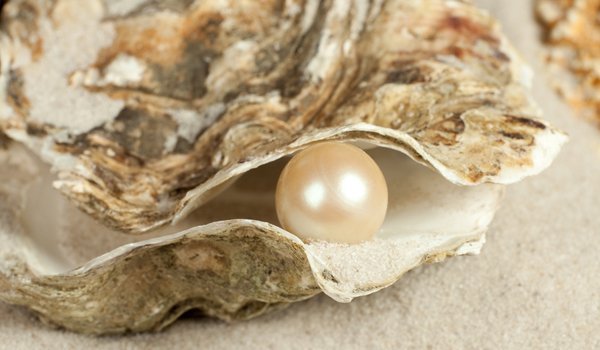 Pearls, the undisputed darling of the depths of the sea, have hit and seduced people of every era and age with their timeless appeal, inspiring some unusual comments and… 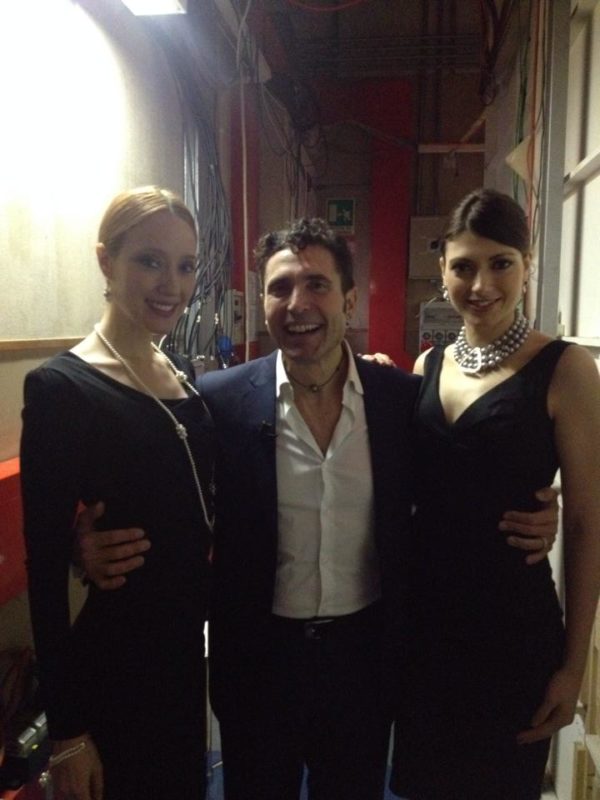 Unexpected surprises are the most beautiful!   One can’t conceal one’s delight at the invitation received a few weeks ago from the much-followed program Unomattina broadcast every morning on…

This a question that is commonly asked by people who want to purchase pearls. The truth is that the majority of pearls sold today are cultured, they are produced…