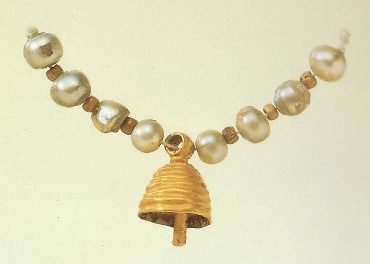 The firsts to discover the ethereal beauty of pearls were eastern populations, a lot more before European West and even Egypt, using them not only to create magnificent jellewery but to adorne clothes, hair and objects. 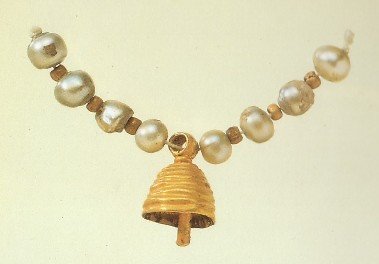 Later on, when it became popular among Greeks in the Hellenic period, the pearl’s fame spread like a wildfire, becoming very popular even in Rome; because of the rarity of perfectly rounded pearls, they have immediately taken the synonym of luxury and wealth.

On top of being extremely precious items, pearls assume even a symbolic meaning above all in Christianity in which the pearl, thanks to a famous quote from St. Matt’s Gospel, becomes synonym of purity, verginity and perfection. 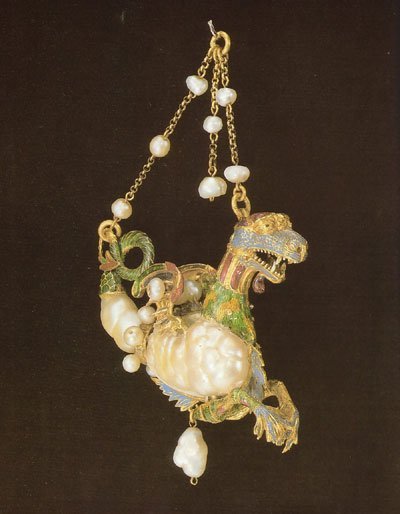 The demand of perfect pearls kept growing, but the availability couldn’t please it all, and merchants had plenty of imperfect pearls to deal with, so they started to put them in the market anyway and, along with goldsmiths, started creating particular and unique pieces which immediately met the liking of costumers.

Worn by kings and queens of all time, like empress Eugenia and Margherita of Savoia called the “queen of pearls“, this wonder is the only “natural stone” that doesn’t need further manufacturing to make its natural beauty stand out. 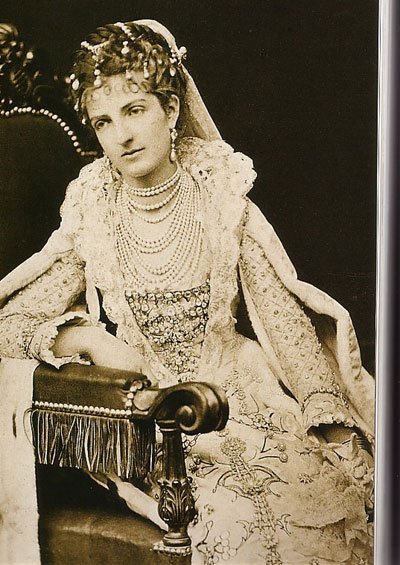 After the great success of pearl cultivation brought in act by Kokichi Mikomoto, pearl’s world gets revolutionized, with it being accessible to almost everyone; despite the man’s work behind this cultivated pearls, the essence of this natural miracle remains and modern jewellery includes them, starting to create many more masterpieces.

And, as Paul Claudel, the expert that first proved the creation’s process of natural pearls, said “the humble mussel dies, but what he created withoud conscience, this extraordianry being that he created, will continue to live“. The pearls of Cleopatra